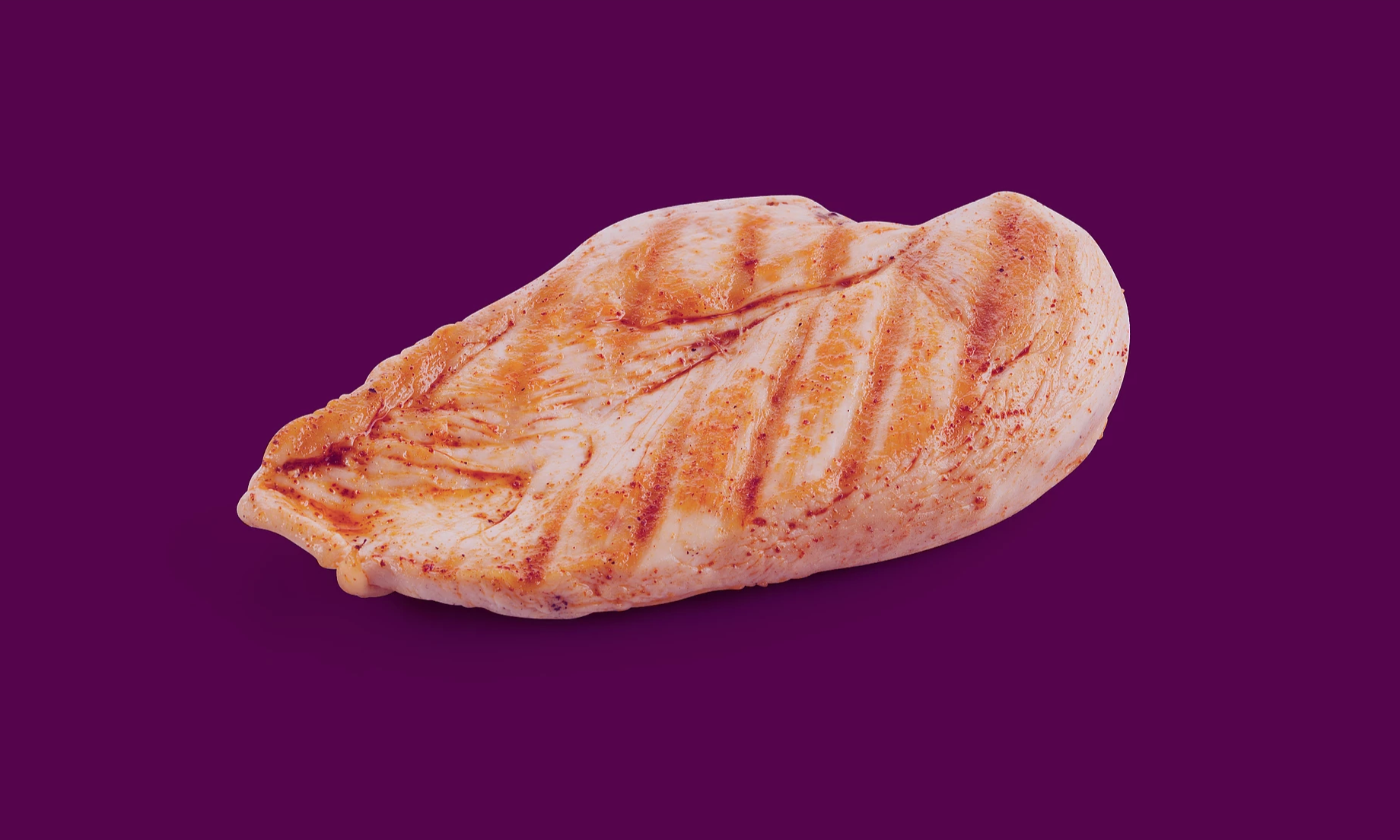 LONDON, United Kingdom – SuperMeat may sound like a last minute addition to the family of DC Comic’s Justice League, but it’s not. Supermeat is a Tel Aviv-based startup focused on producing what it calls ‘clean meat’ and it’s just raised $3m in seed funding led by US-based venture capital fund New Crop Capital and mission-oriented VC firm Stray Dog Capital to bring its creations to the world.

So what exactly is ‘clean meat’? It’s a laboratory grown version of meat, using cells that mimic animal biology. ‘Clean meat is no different from the rice, milk, tomato, meat and broccoli of today’s world. All of the food products we know and love underwent some human intensive intervention, and without such, they would be impossible to consume.’, says SuperMeat.

The latest seed funding round follows a previous successful crowdfunding round where SuperMeat raised over $200,000, demonstrating, perhaps unsurprisingly, that plenty of people would like to see an end to unnecessary animal suffering caused by the brutal factory farming industry. 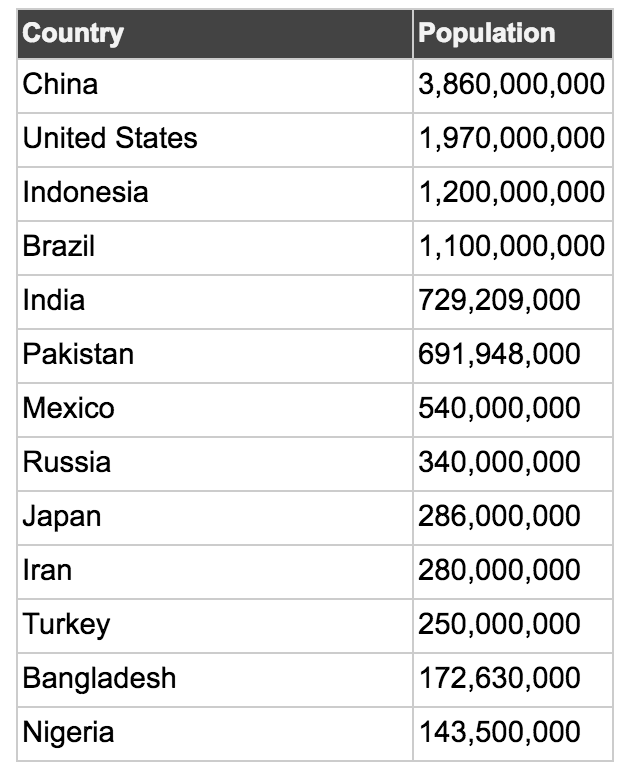 The benefits of switching to a cleaner alternative to factory farmed meat are self-explanatory, but the numbers tell the story. According to a study conducted by Oxford and Amsterdam Universities, “ in comparison to conventionally produced European meat, cultured meat involves approximately 7–45% lower energy use (only poultry has lower energy use), 78–96% lower GHG emissions, 99% lower land use, and 82–96% lower water use depending on the product compared. Despite high uncertainty, it is concluded that the overall environmental impacts of cultured meat production are substantially lower than those of conventionally produced meat.”

In a press release issued by SuperMeat it was announced that the new round of funding will be used to establish a partnership with PHW, one of Europe’s largest poultry producers.

Commenting on the new partnership with SuperMeat, PHW-Gruppe’s CEO Peter Wesjohann said: “We at PHW have time and again left the beaten path in conducting our business. This approach not only facilitates the development of best-in-class animal welfare concepts in our core poultry business, but will also lead to the strengthening of our vegan product portfolio, confirming our leading role in the global consumer trend towards a cleaner, more protein-rich diet.”